These events have caused awareness to distracted driving, but not enough because there are still one too many accidents happening with a distracted river behind the wheel. There are ways to avoid accidents such as using a car mount, which as of January 1st 2017 is actually a law. In addition to that, it all comes down to: it can wait. There’s no text or emoji so important that is is worth your life. Pull over or wait until you are at a full stop to send any texts messages, because even looking down for a second can be the difference between life and death.

So let’s talk about the facts of the situation. On average, a whopping 660,000 drivers are using electronic devices while driving during the day. About 391,000 of those estimated drivers, which is a bit more than half, suffered from injuries due to distracted driving in 2015 alone. The most unfortunate outcome of it all however are the 3,477 who lost their lives due to either being a distracted driver or encountering one on the road.

Check out the campaign U Drive. U Text. U Pay., which is presented by the National Highway Traffic Safety Administration.

With the new year comes a ton of new things. These new things often include the law. 2016 came and went pretty fast, let’s make sure 2017 doesn’t do the same without being informed of what’s going on with the laws in the state of California! 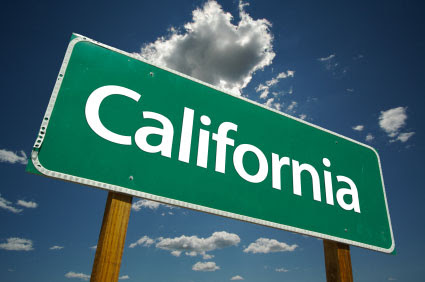 Most people aren’t aware but a lot of new Traffic laws were put into place January 1st 2017. You’ll definitely want to be aware of what’s going on or be prepared to face some financial consequences when the traffic violations come your way! One of the most questionable laws as of late is whether we are allowed to be on our phones or not while driving. Obviously it is against the law to hold the phone up to your head, but what about the loop holes, and what if you just need to look at your screen for one second for a direction? Well here’s what you need to know! 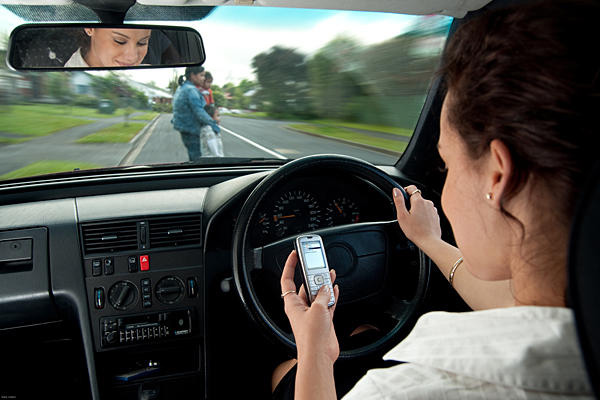 All the loopholes you thought would help you fight your ticket once you got to court are out the window. The new law now makes it mandatory for drivers to have their phones mounted and completely out of hand: GPS usage or not! You’re only allowed to use one finger to swipe or tap the screen.

So put your phone down or mount it up for the safety of others and more importantly yourself!